Snipperclips: Cut it Out Together! 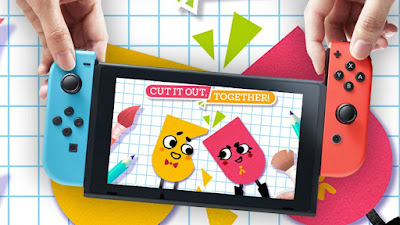 One of my favorite things about the Nintendo Switch is how many wonderful indie games I've been discovering through the eStore. On release day, there were two games we started with. One of course being the main popular title Breath of the Wild, and the other- Snipperclips. I've seen tons of reviews for Breath of the Wild and I can't help but wonder, why is nobody talking about Snipperclips?

Snipperclips is a wonderful game in many different aspects. I remember seeing the title for this game before launch and thinking how dumb and childish it looked. When I saw that first gameplay of Snipperclips on Twitch I was so surprised and headed over to the eStore to try it myself. I am so glad I gave it that chance because it is probably one of the most unique multiplayer games I've played in a very long time. 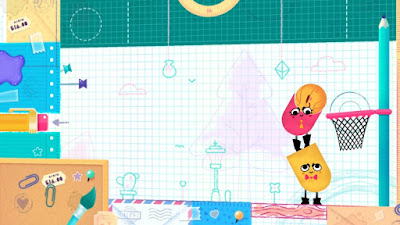 The idea behind Snipperclips is that you are both paper people, and you have to cut each other to accomplish certain tasks. This could range anywhere from putting a pencil into a pencil sharpener, or putting a ball through a hoop. A lot of times you must work together with your partner in order to cut each other into certain shapes- and that's where things get interesting.

This game can be played single player, but the multiplayer is where the fun is. Snipperclips can have anywhere from 1-4 players all on the same screen. I actually played with my brother this weekend while waiting in line at a convention and we had a blast. 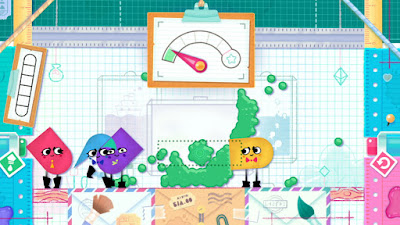 Trying to work together in order to beat each level is hilarious. The faces the characters make and even the way their legs move will constantly keep you laughing. Sometimes however, those laughs may turn into frustration. Not all of these levels are easy! As you go through each world, the puzzles progressively get more difficult. There was one recently that took a good twenty minutes to solve- so if you're worried about this being too childish and easy, don't be.

Have I still not convinced you to give Snipperclips a try? There is a free demo available on the eStore so that you can try it before you buy it! The full game is only priced at $20 so when compared to the $50 price tag on 1, 2, Switch- the winner is obvious. 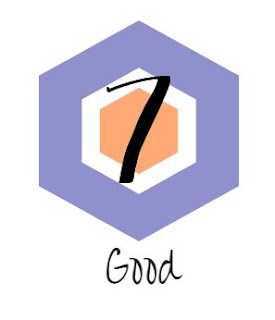 Hand that Joy Con to your nearest friend and see what Snipperclips is all about!