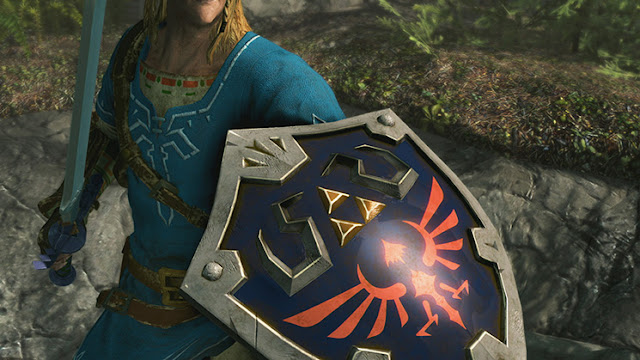 On Friday Skyrim will be releasing for Nintendo Switch. Who would have guessed that six years after it's initial release, that the game would once again be coming to a platform for the first time. Personally, and I'm sure many of you are in the same situation, I have purchased the game on multiple different platforms over the past six years and will be once again throwing my money at Bethesda on 11/17/17. Why exactly would I spend $60 on a game that I already own on 5 other platforms? 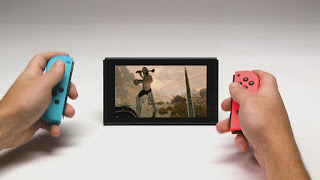 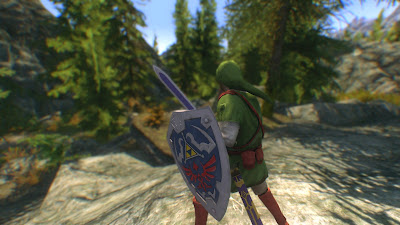 Are you still not convinced or do you disagree with me? Leave a comment on this post about why you will or will not be buying Skyrim again on Friday! We would love to hear from you!